Yesterday we took Carsyn to the Cerebral Palsy Clinic at Duke. It was a really great appointment, even if we got there two hours early. Big OPPS on my part!!! I had written down 10am as the appointment time but his appointment wasn’t until noon. So we had to wait two hours to see the doctor. 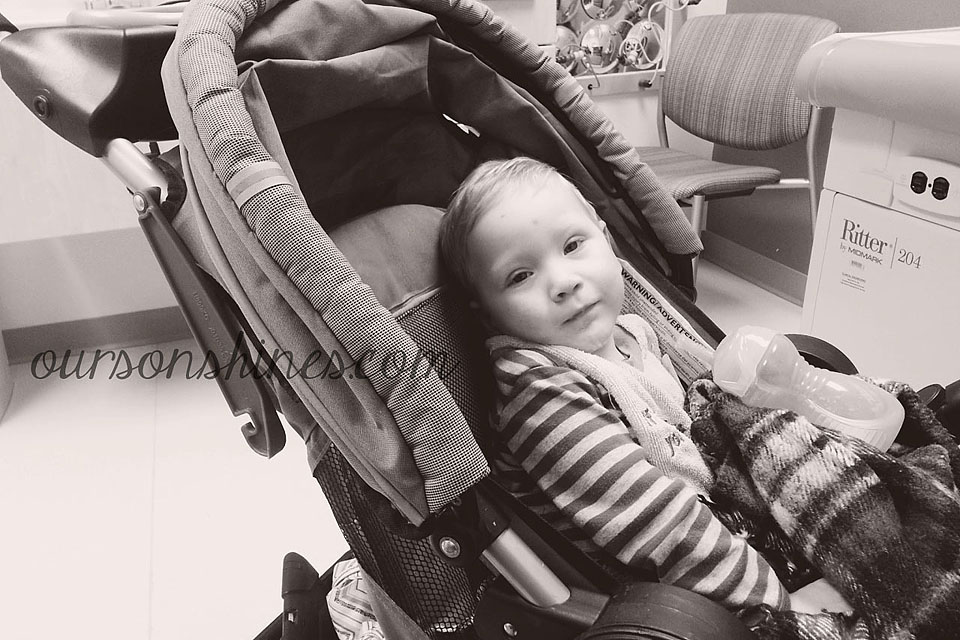 He also wants to continue with the Botox Injections. Last time he only got the injections in his hips so I am hoping at this new doctor they can get on a good schedule for Botox and where they are most needed. The nice thing about the CP Clinic is I can make an appointment to see all three of the doctors in the same day and they would do the Botox that same day. Instead of the current way it works here.  You have to see the doctor then she schedules for like three months out for Botox.

Another awesome thing is he said Carsyn could be a good candidate for selective dorsal rhizotomy. He said he would want Carsyn to be about 4 years old before that surgery. So we have about one more year before they would do that. Basically it is a surgery they do near the spine that would cut the nerve roots that are making his muscles tight. 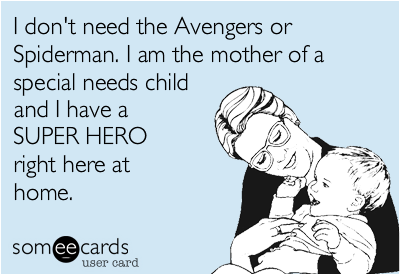